The desktop-class M17 marks an entirely new chapter of FiiO desktop audio players. Its desktop-grade DAC, amplification, and power supply give it the output power and sound quality to rival even highly-regarded desktop systems. But what do the reviewers think?

We’ve compiled reviews from across the web for your reference. What you’ll find here are the TLDR versions of the full reviews (which you can access with the provided links). We’ll continue updating this compendium as reviews come in.

"The FiiO M17 is a huge DAP but with a huge sound. It is also probably one of the most complete portable audio devices I have reviewed to date. Both headphone and IEM users will find the M17 has both the deftness and the sheer grunt to satisfy both. DC Mode is a pure joy to use for demanding planar headphones in particular."

From SoundNews’ review of the FiiO M17, first published on January 4th, 2022:

"When it came to sheer performance numbers, you won’t find them anywhere else and this is where M17 shines brighter to its competition. Starting with detail retrieval, transients and finishing with soundstage, M17 sits alone on an iron throne, ready to be challenged by newcomers.
"There isn’t a more unusual DAP and a more courageous team that thought outside a box and that’s precisely why I’m going to award it our prestigious Gold Award." 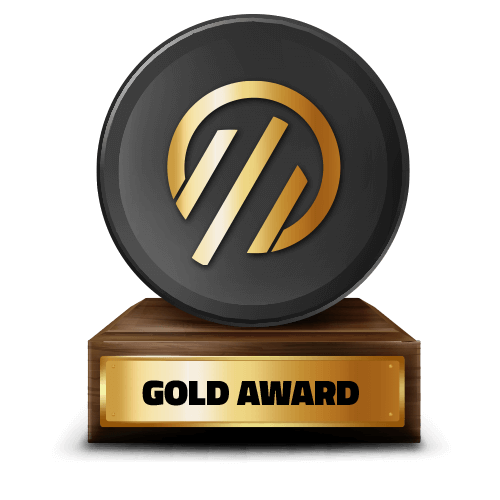 "It’s no secret by now that the Fiio M17 is an exceptionally powerful audio player with a design that rivals that of the best currently on the market. Having used the device myself for many hours, I believe it to be one of the best. The dual THX amps are unmatched in any DAP available today, and the effect it has on the sound with many different headphones and IEMs is more significant here than on any other system I’ve tried. I believe the M17 to be one of the best all-in-one pieces for audiophile listening you can have, combining the power of a high-class DAC/amp hybrid, and combining it with one of the finest audio players around."